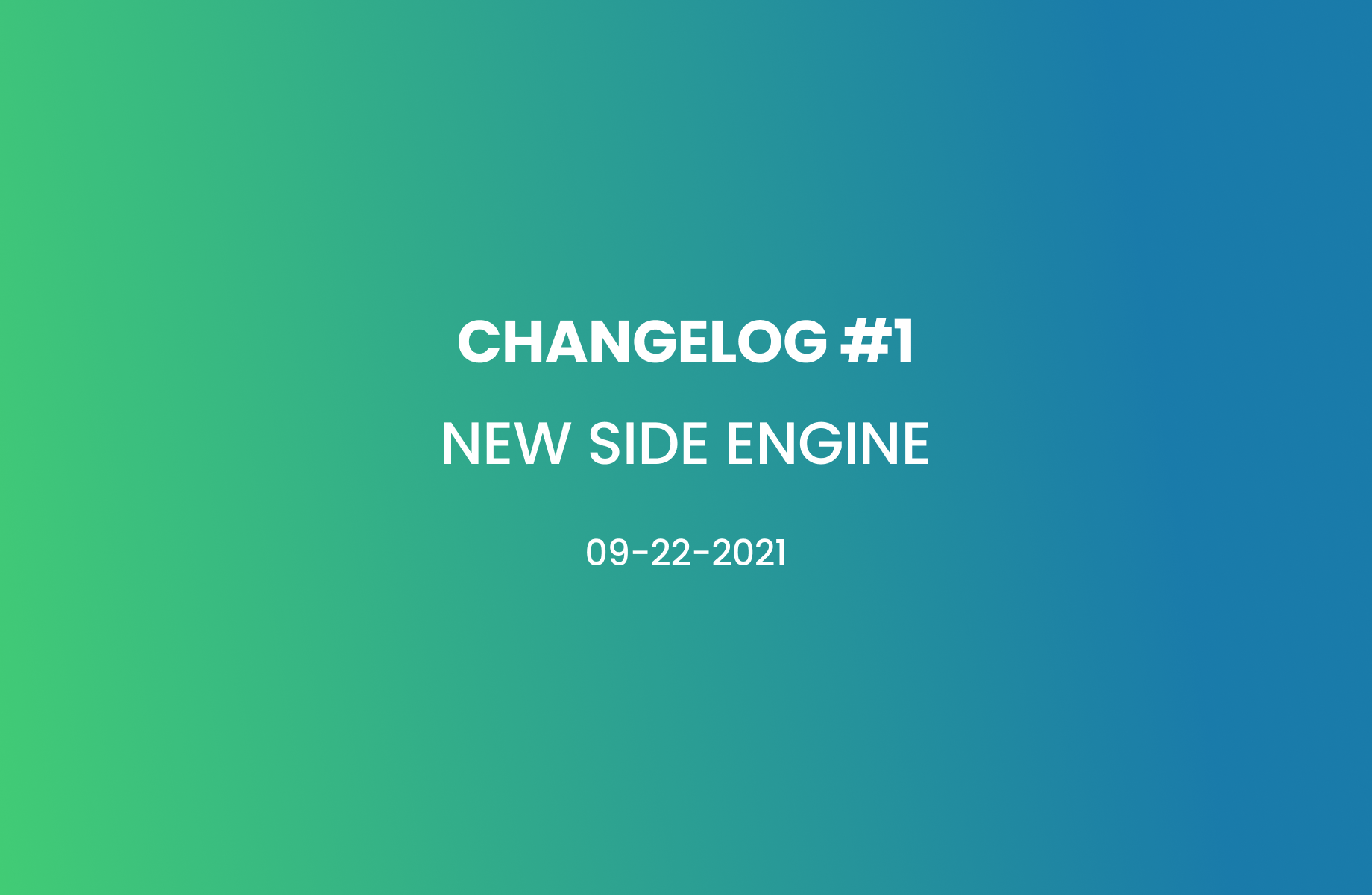 Changelog Terality #1: Release of the side engine and many other things

‍🚀  Release of the side engine

We have released a side engine that will run all the functions we haven't optimized and parallelized yet. This means that you can execute (almost) any pandas function with Terality, even the ones we haven't hand-optimized. You don't have to do anything to use this side engine: our scheduler will automatically use it when needed.

Conceptually, this side engine behaves like if you had a large server with hundreds of gigabytes of memory. Read more about it here.