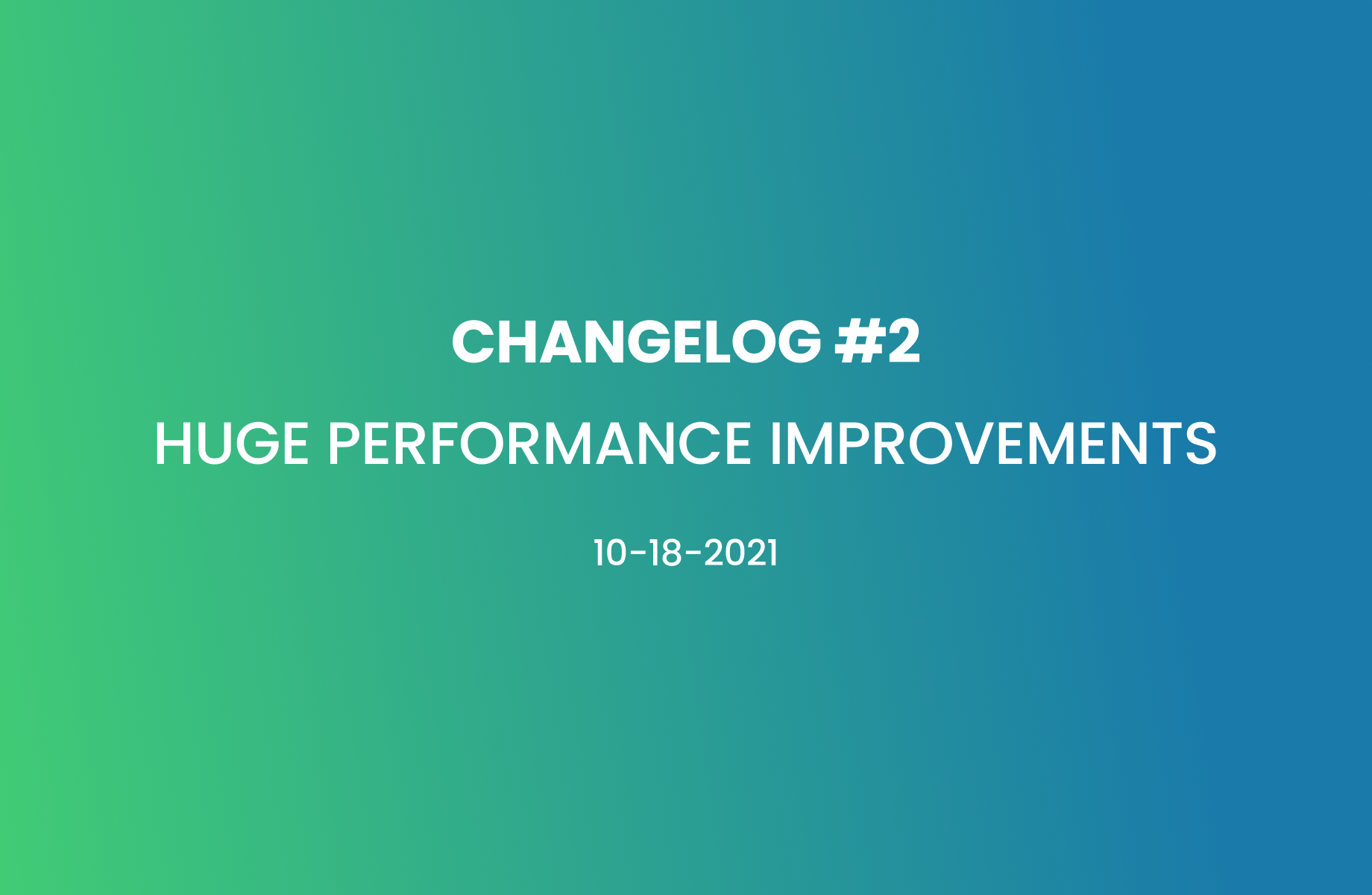 Terality is now much more responsive

Terality is perfect for interactively exploring big datasets in a Jupyter notebook or a Python script. Still, when you began a session, we used to need a few seconds to provision infrastructure for you. This behavior could make Terality feels a bit unresponsive when you start working with a dataset.

Terality can now provision infrastructure in less than 500 milliseconds, allowing you to get started right away with much less latency. Of course, you still don’t have to concern yourself with said infrastructure: everything is done transparently behind the scenes.

With this change, associated with other optimizations in various operations, Terality can run many operations with less latency. Simple functions (such as DataFrame.head) reliably return a result faster, and complex operations (such as merges or joins) also benefit from these improvements.